Join running forces with the awesome heroes of Brim to save the world from the invading army of Goons!
Dodge into an epic, enchanting and endless universe where magic and mayhem awaits your unique wall running character, as you complete quests on your run to become the greatest hero Brim has ever seen!

Take a stab at collecting treasure and gold coins whilst you dash & dodge, jump & roll, and hack & slash your way through the mega army of goons in order to upgrade your epic characters, weapons and magical blades.

★ Leap over deadly cliffs & run on walls to escape the nasty goons
★ Dodge enemies and obstacles on your path.
★ Collect essence & gold coins to upgrade your character and blade
★ Slay the hideous villains
★ Befriend pets such as Elemental wolves, horses and magical dragons
★ Level up your armor and boost your weapons
★ Perform fast paced hit-combos and wall-running stunts on your running path to become the greatest hero of all time!
★ From the creators that gave you the #1 game of all time, Subway Surfers! 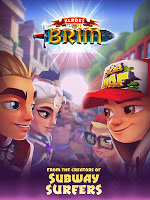 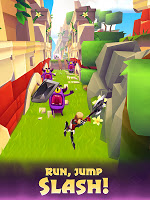 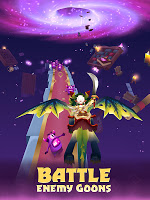 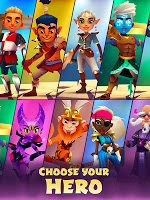 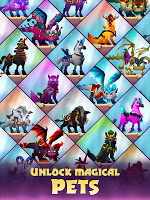 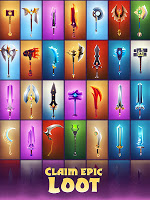 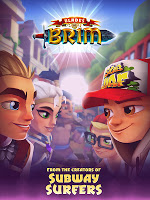 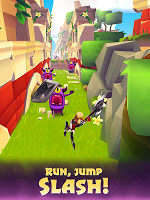 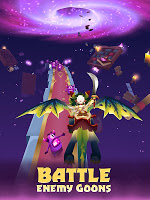 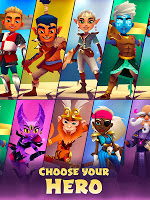 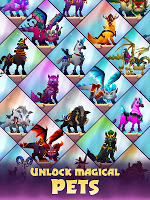 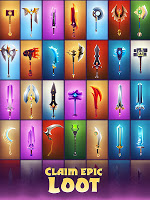 DASH as fast as you can! DODGE the oncoming trains!...